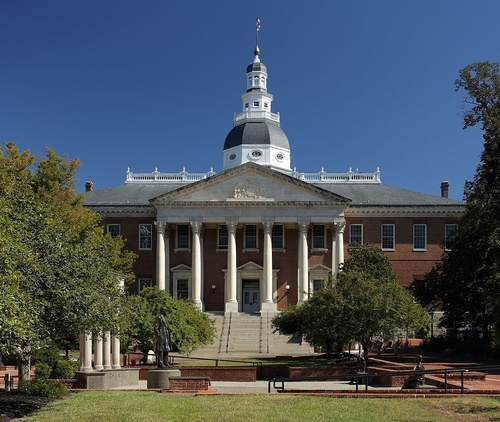 Maryland State House
Event Description:
On January 17th, see why it's anything but politics and business as usual. Join our elected officials from State, County, and City government as the Anne Arundel County Chamber of Commerce hosts the 20th Annual Legislative Breakfast. (click Pricing Details for additional information)

Promote positive change in the community while helping your business grow.

Explore benefits and resources available to Chamber members only.

We are here to support local businesses during Covid-19. Click here for important information and to learn more about how we are helping businesses continue to thrive during this time.